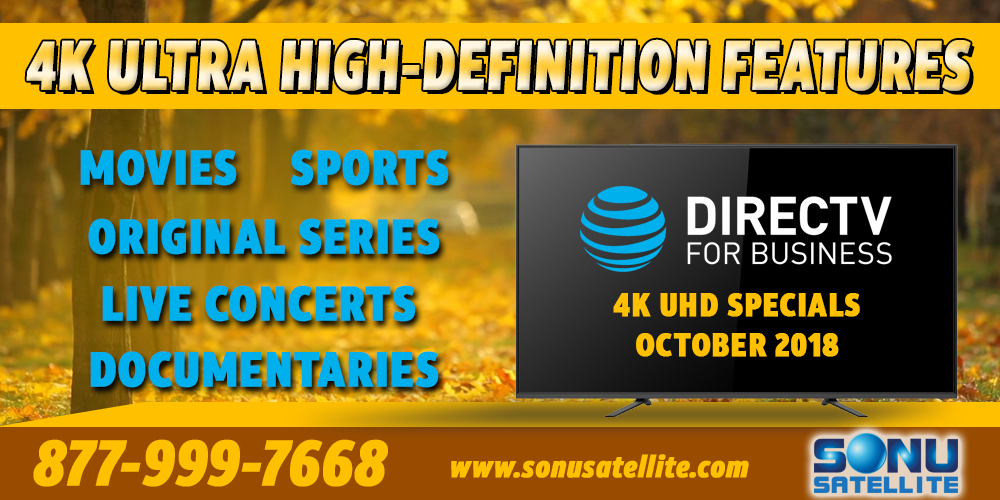 Posted at 19:02h in DIRECTV for Business by Hiten Doshi
0 Likes
Share

DIRECTV for Business 4K UHD programming continues to bring commercial properties the absolute best in high-definition entertainment. Every month there’s more content rolling in, and new special feature broadcasts to enjoy at your business. Check out the October 2018 4K UHD broadcast specials schedule below, and tune-in for all of the amazing series, concerts, sports, and more!

Filmed at the landmark Chicago Theatre, just 250 miles away from his upbringing in Indiana, this concert film captures John Mellencamp reflecting on his 43-year career, during an intimate performance with his band fully envelops the viewer into the Mellencamp mindset. “My vision was true, and my heart was too. And there was no end to what I could dream. Life is short, even in its longest days.”

A Trip Across Latin America is a feature documentary that follows the Rolling Stones’ tour of early 2016 through 10 Latin American cities. The film combines electrifying live performances from across the tour and from their historic tour finale as the first ever rock band to perform to an audience of 1.2 million in Havana, with an intimate insight into the world of The Rolling Stones.

Nobody has more college football in 4K than DIRECTV! Check schedule for newly added games. 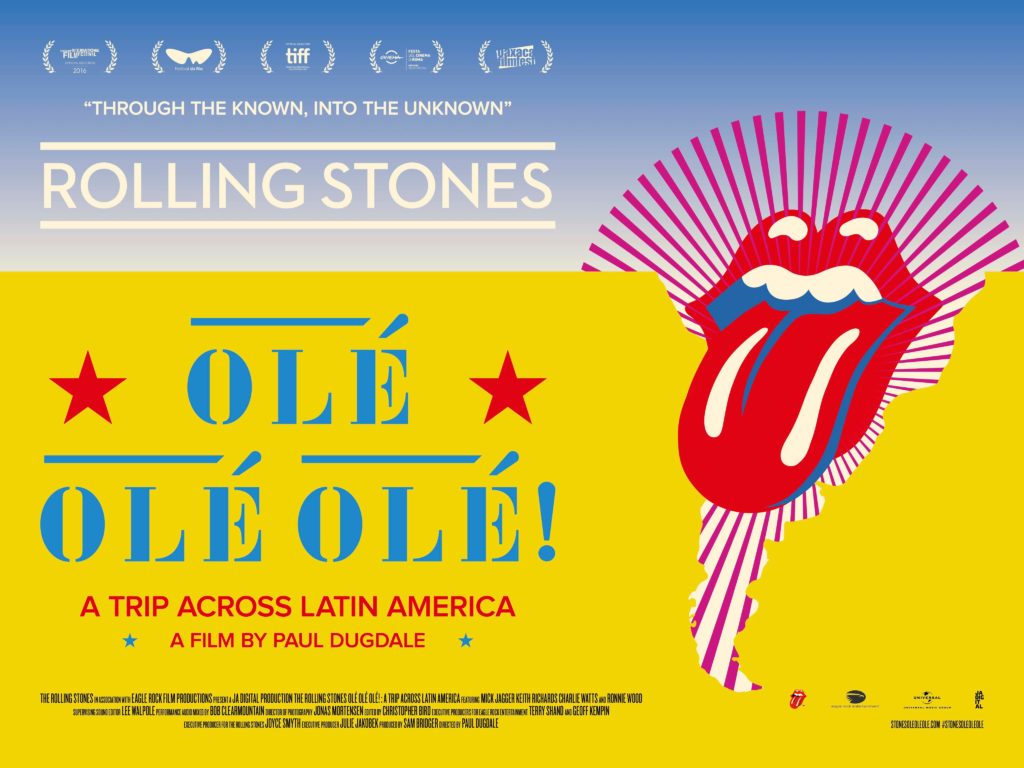